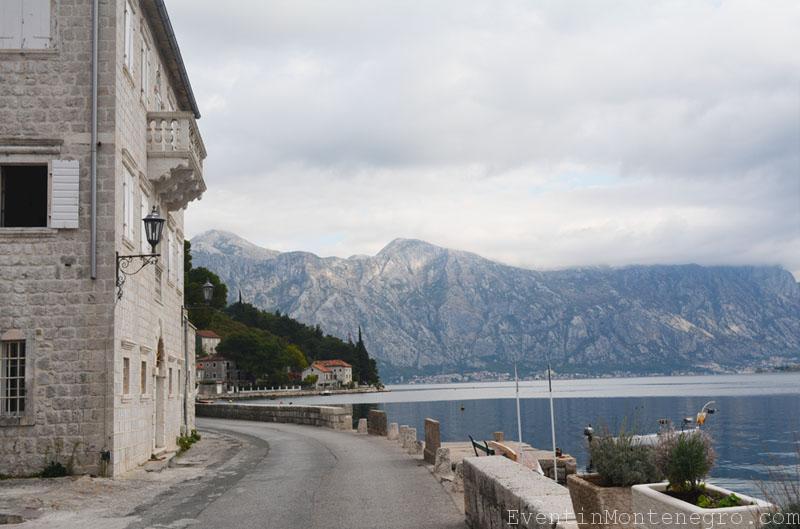 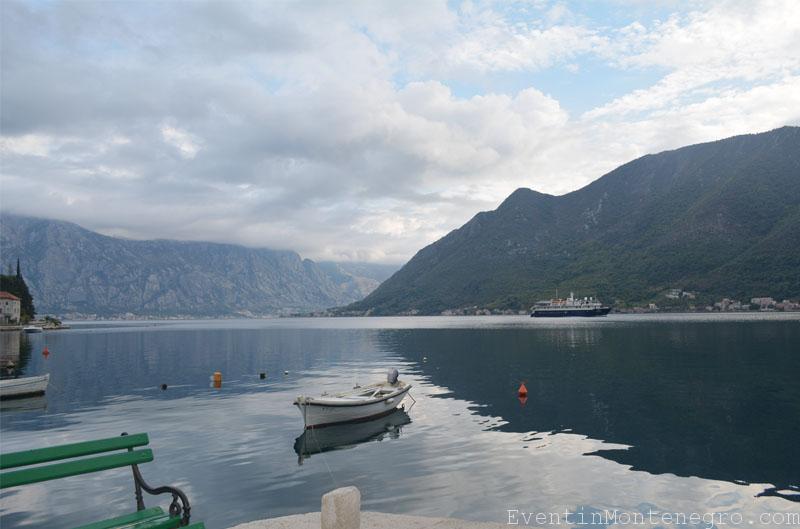 ROMEO AND JULIET IN MONTENEGRO

Montenegro is a country of emerald sea, mountains and bright sun.

Here, each stone has its own history, and these stories have long been legendary.

Let's move to the small seaside town of Perast in 1813.

Here begins the legend of the love of a simple French soldier who served on the island of St. George and the charming Montenegrin girl from Perast.

At that time, Napoleon's troops captured the Boka-Kotor Bay and French ships swam to the city. The island of St. George since the 9th century belonged to the monks of the Benedictine abbey, but this did not prevent the French from stationing there a military garrison. It was there that Franz served.

Once in Perast, he met a girl and fell in love with her. Her name was Katia. The girl reciprocated. Their lives were filled with secret dates, vows of love and plans for marriage. 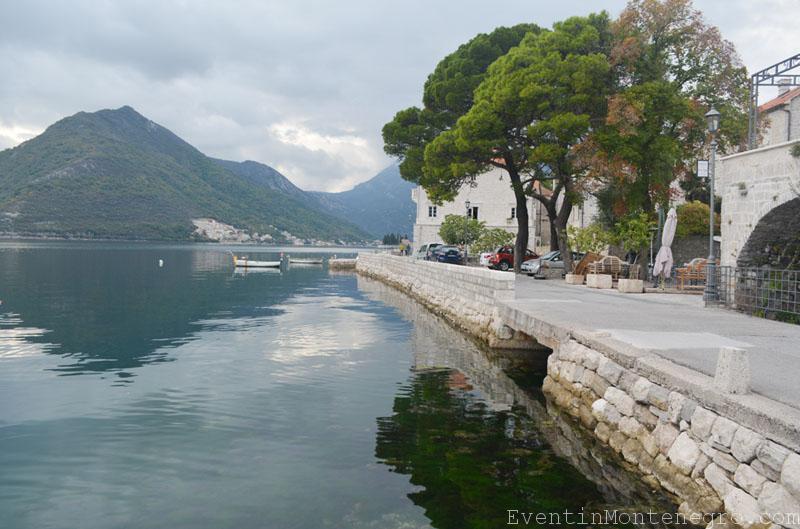 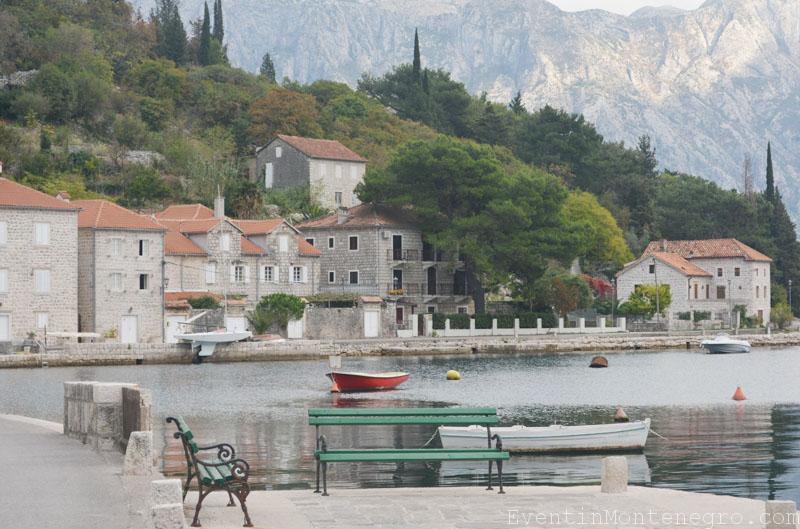 A loud shot from the cannon sounded at night.

The inhabitants of Perast decided to raise the uprising and drive the French out of their land. Franz was ordered to immediately fire a cannon and disperse the insurrection. Just one shot from the island of St. George, which took the life of his beloved.

The townspeople buried the young Katya on the island and Franz could see his lover one last time. He decided to become a monk on the island and always be near Katia. Every night on her grave he lit dozens of candles.

Once people did not see the light from the candles on the island. And in the morning they found the dead monk on the grave of his beloved. In his hand was a note asking him to bury him next to his beloved.

The Catholic monastery on the island of St. George with high cypress trees, which was planted by Franz, now serves as a haven for Catholic ministers.

Tourists on the island are not allowed.

But every night on the graves of Katie and Franz the monks light candles and this light is seen by people, sailing by boat past the island. 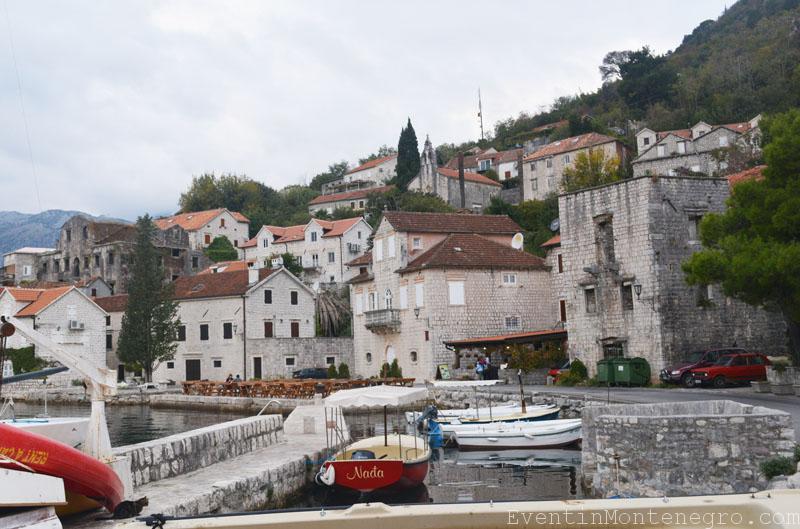 P. S. Interesting facts about Perast: 350 people the population of the city (census in 2003)