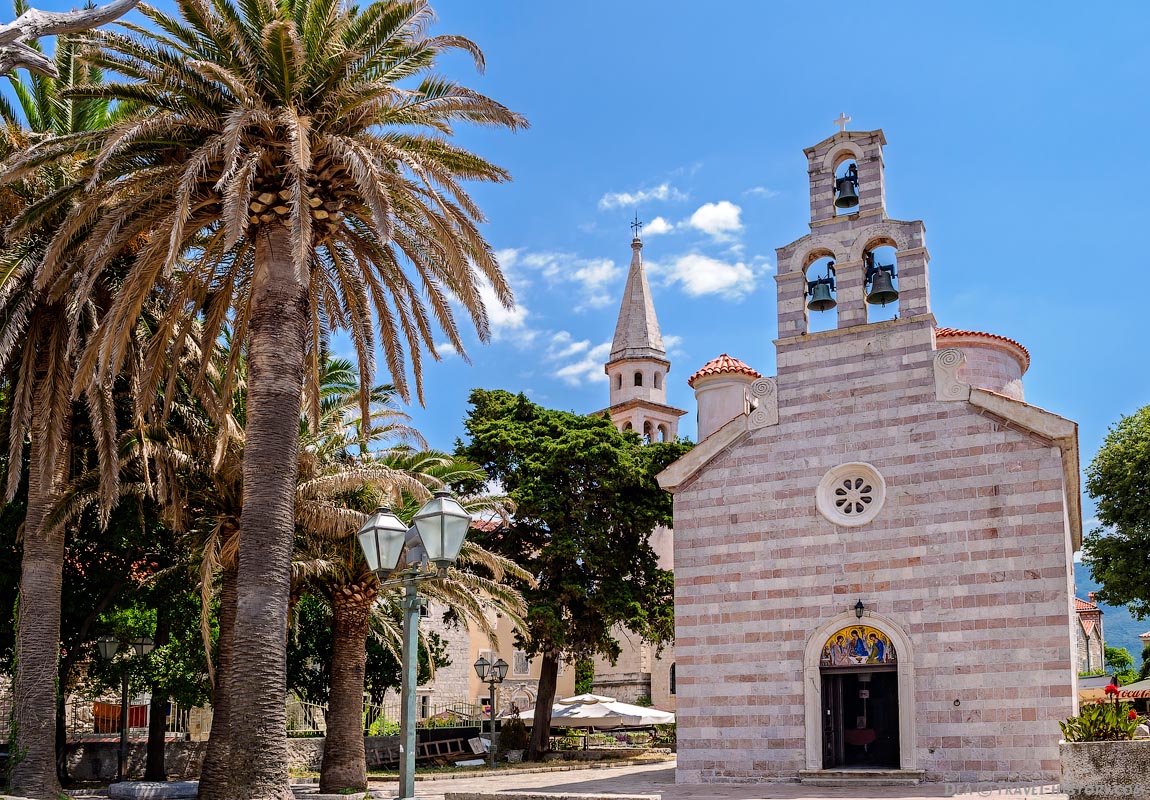 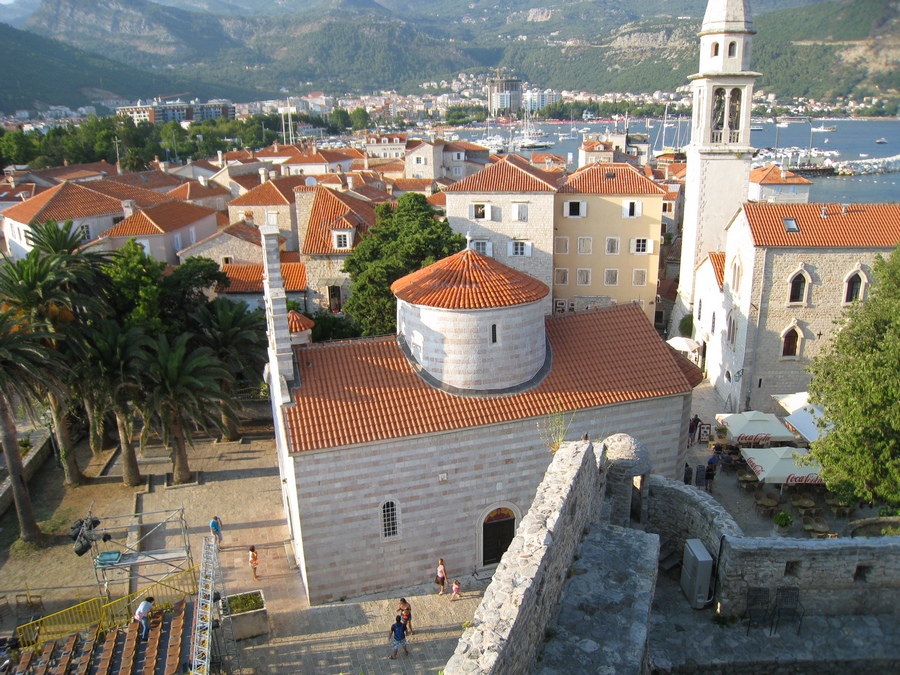 The numerous monasteries and churches preserved and tremblingly guarded are evidence of the country's spiritual heritage. In the heart of Budva, in the old part of the city is the Church of the Holy Trinity, opposite the Archaeological Museum, on Starogradskaya Square. This Orthodox working temple was built according to the numerous requests of believers near the Citadel in 1798-1904. The church was built according to the type of the Church of the Holy Dormition of the Virgin of the Monastery of Subostrog: stones of white and red color were superimposed along the belts. In general, the temple represents a typical Byzantine style. The Greek icon painter from the island of Millos, Naum Zetiri, painted a high iconostasis partition in 1833. The temple is in excellent condition, despite the 1979 earthquake. The church was seriously damaged, but after restoration it reopened the doors for parishioners and travelers.